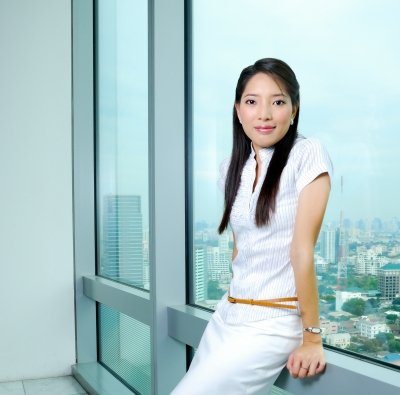 I never realized how many types of windows were available until I tried choosing the best replacement windows for my home. There are energy efficient windows, vinyl windows, and windows in every shape and size. There were just too many options to choose from. I decided to narrow it down to the windows that were carried in stock in the Greensboro, NC area. This decision really didn’t help all that much with my choices. I began researching to find out if one type of window was a better choice over the other options available. 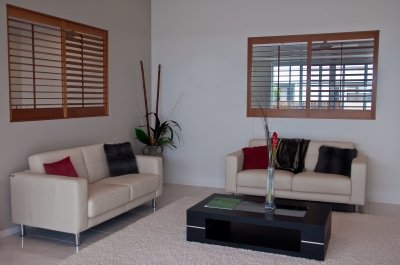 Vinyl windows not so different from energy efficient windows

Some of the benefits of the energy efficient vinyl windows are:

One of the reasons I chose to pursue replacement windows for my home was the drafts that came in around the frames during the winter months. Vinyl windows that were also energy efficient sounded like a great idea for a replacement window. They would not only cut down on my heating bills during the winter months and make my home more comfortable, they would also improve the overall value of my home. I talked to several of the window installers in the Greensboro, NC area, including Triad Installations. After talking to the installers that work with these windows all the time the decision was much easier. There was really no comparison between windows that were not energy star approved.

Choosing the best replacement windows for my home turned out to easier than I had thought. I had already decided that the windows needed to be replaced. There was no benefit to replacing the windows with a less energy efficient window. Between the added home value and the reduction in my energy bills there was really very little to think about. If you are considering replacing the windows in your home talk to the area’s most reputable window installer, Triad Installations. Choosing the best replacement windows will be easy with this reliable roofer on your side.