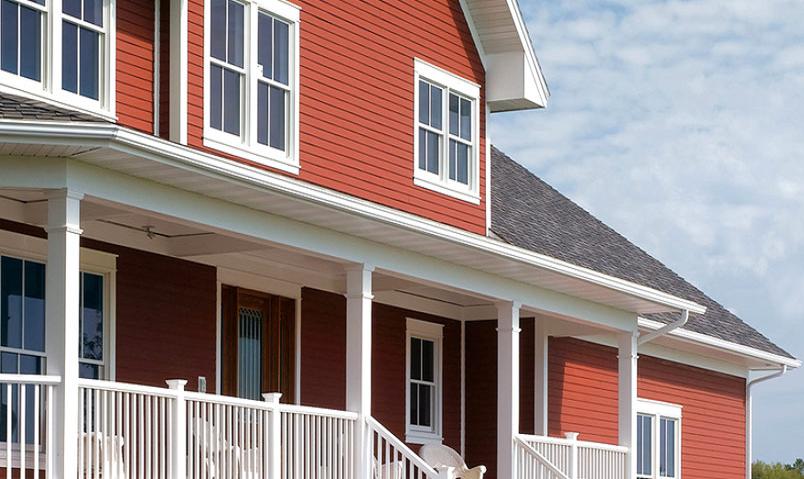 Equipment makes a difference in fixing your old vinyl windows

Trying to fix my old vinyl windows taught me that sooner or later, everything comes to an end. Sports enthusiasts are always comparing the best performers of the day against the legends of the past. We ask could the tennis champ of today beat one of the greats from the 1920s. Or we wonder if a race car driver from the 1950s could beat the best drivers of today? If you compare the speeds that modern players hit the ball and the speed that drivers perform in today; the resounding answer would be no. When you stop to consider what the difference maker is, the answer is the modern equipment. The slowest race car today is probably 100 MPH faster than the fastest race car of the 1950s. Tennis racquets of today are 3 times bigger, and made of materials that were never imagined in the 1920s.

Technology never stops and everything gets better. When vinyl windows came on the scene in the late 1970s, the concept and the technology of these windows was astounding. Over the years, vinyl windows continue to rule the marketplace because of their efficiency and strength. However, in the years since those windows were installed in the 70s and 80s, we have learned and discovered so much more about glass, window coatings, inert gasses, and window construction. We have even figured out a way to manufacture the windows using less energy and recycling old vinyl and glass. To make a comparison, the vinyl windows of today are as far advanced over the window of the 70s as the race car of today is more advanced over the racecar of the 50s. When vinyl windows came on the scene, they were touted as the most durable and dependable windows available. Many if those windows are functioning beautifully in those homes to this day. However, they are not as energy efficient and as the latest design of windows. The windows of today come in more colors, styles, and energy options. Modern vinyl windows keep the heat out in the summer and keep the warmth in during winter; technology that would have seemed impossible for the first generation of vinyl windows. Trying to fix old vinyl windows with new components is like taking the engine from a modern racecar and putting it a car that is 40 or 50 years old.

It is important that you take complete advantage of all the modern technology available if you plan to buy new windows. This means you must hire the best installers that understand the construction and the benefits of modern windows and who understands how to install them to give you the longest lasting performance. If you reside in Greensboro, NC, consider Triad installations as your premier installer. Triad has been installing windows as far away as High Point and Winston-Salem for over twenty years. Give them a call today and learn why you should replace and not fix your old vinyl windows.